Children with cancer are smiling today at a Flashes of Hope shoots. Our dedicated volunteer chapter directors coordinate photo shoots within the nation's top hospitals and at special events for children with cancer. Whether photographing one child isolated in a bone marrow unit or a hundred kids having fun at summer camp, it's an unforgettable experience for everyone involved. 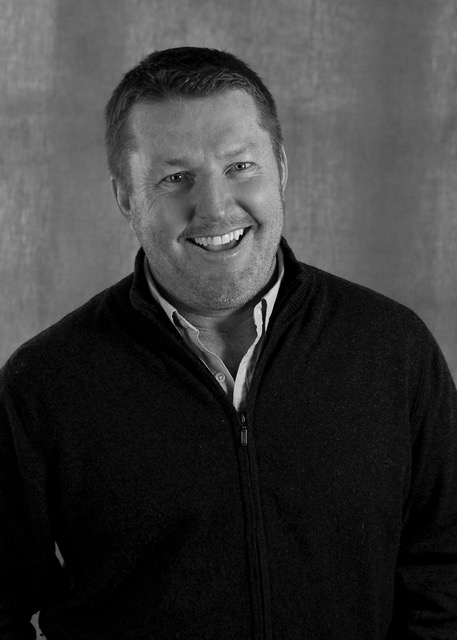 Mat McCabe has been a photographer for over 25 years. He has traveled the globe for photo shoots, including stints in Asia, Australia, Europe, and the United States. His photography has a universal appeal and has been featured on covers in Europe, Australia, and the Americas. Not shy in front of the camera, Mat has been interviewed for "E! True Hollywood Story" and he is heading into the 14th season on "Germany's Next Top Model", as a guest photographer. He shoots fashion, celebrity, corporate and products. He grew up in New York City and currently resides right outside of Philadelphia with his wife and 2 sons. 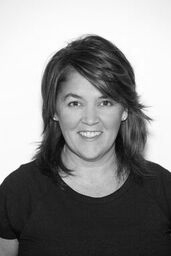 Kim McCabe is the Director of Broadcast Operations at MultiVu, a Cision company. She joined MultiVu in 2003 after five years with The Orbis Broadcast Group as a project manager where she developed the project management team.

During her time in the broadcast PR industry she's been involved with account management, media relations, pitching and producing satellite and radio media tours, and then moved over to management.
Kim works from her home office, outside of Philadelphia. In her spare time, Kim's enjoys traveling, the theatre and spending time with her husband and two teenage boys. 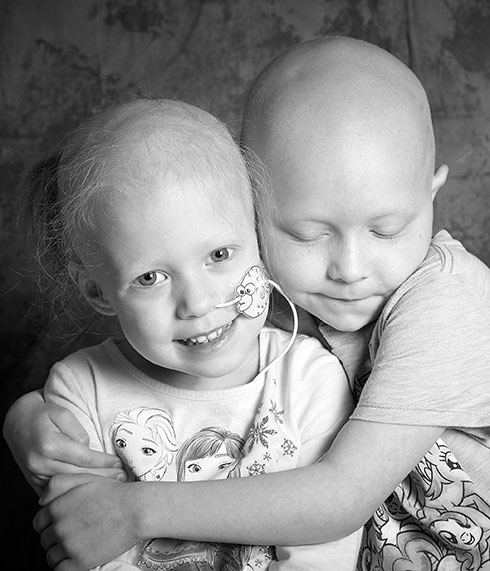 Get involved in just 5 minutes more

Donate now and brighten the lives of children with cancer.

Send a personal appeal to your friends and family.